Spatially embedded social networks have long been at the focus of researchers, but the resolution of most studies was not enough to analyze how connections are formed within large urban areas, and how all this is linked to the socio-economic status of people within the network. First, I am going to show how commuting distance conditions the online social ties of Twitter users in the 50 largest metropolitan areas of the United States. Home and work locations are identified from geolocated tweets that enable us to infer the socio-economic status of individuals. The results suggest that commuting-enabled mixing manifests in reduced levels of income assortativity in online social relationships suggesting a universal role of commuting in integrating disparate social networks in cities. Second, I am going to talk about the difference between the spatial concentration of social ties around people’s home and work locations, and how the concentration around the home locations is stronger for people with lower socio-economic status, whereas higher status users have a higher social connection density around their workplaces. These differences between the poor and the rich can also be observed in certain structural metrics of the ego-networks linked to social capital such as the clustering coefficient and the share of supported ties. This suggests that the structure of social networks around homes provide greater social capital for poor users than for rich users.

Eszter Bokányi is a research postdoc in the POPNET project investigating a population-scale longitudinal social network of the Netherlands. She has a background in physics, and graduated with a PhD from statistical physics at Eötvös Loránd University in Budapest. The topic of her thesis was already rather connected to computational social science, having investigated a huge database of geolocated Twitter messages.Nowadays, she is still mostly interested in spatial social networks and their connection to human mobility, as well as dynamical phenomena such as the spreading of innovations over these social networks.

POPNET Connects is the seminar series of the Population Scale Network Analysis (POPNET) platform. We invite everyone to join the seminar, connect with others and get involved in discussion. 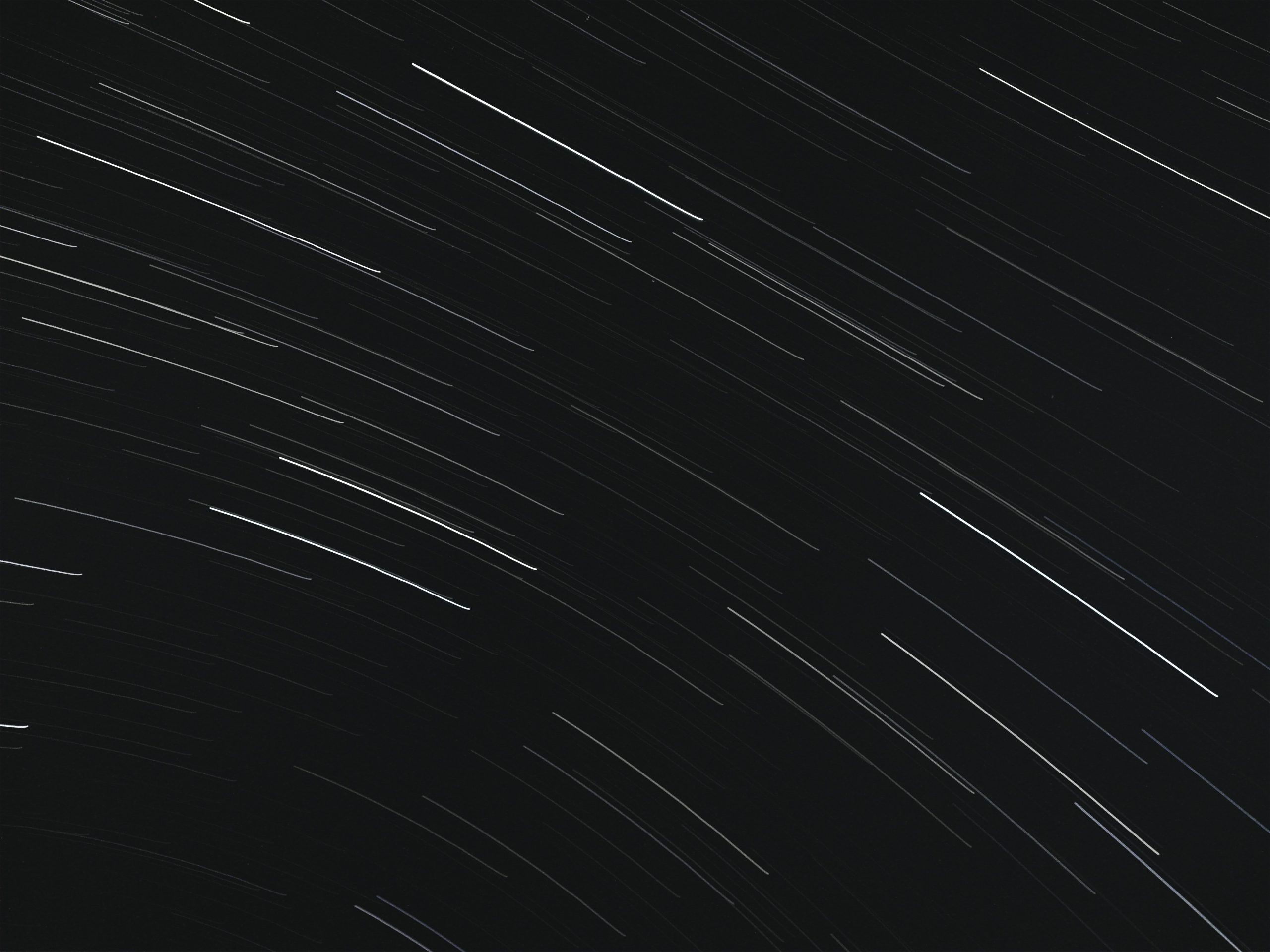